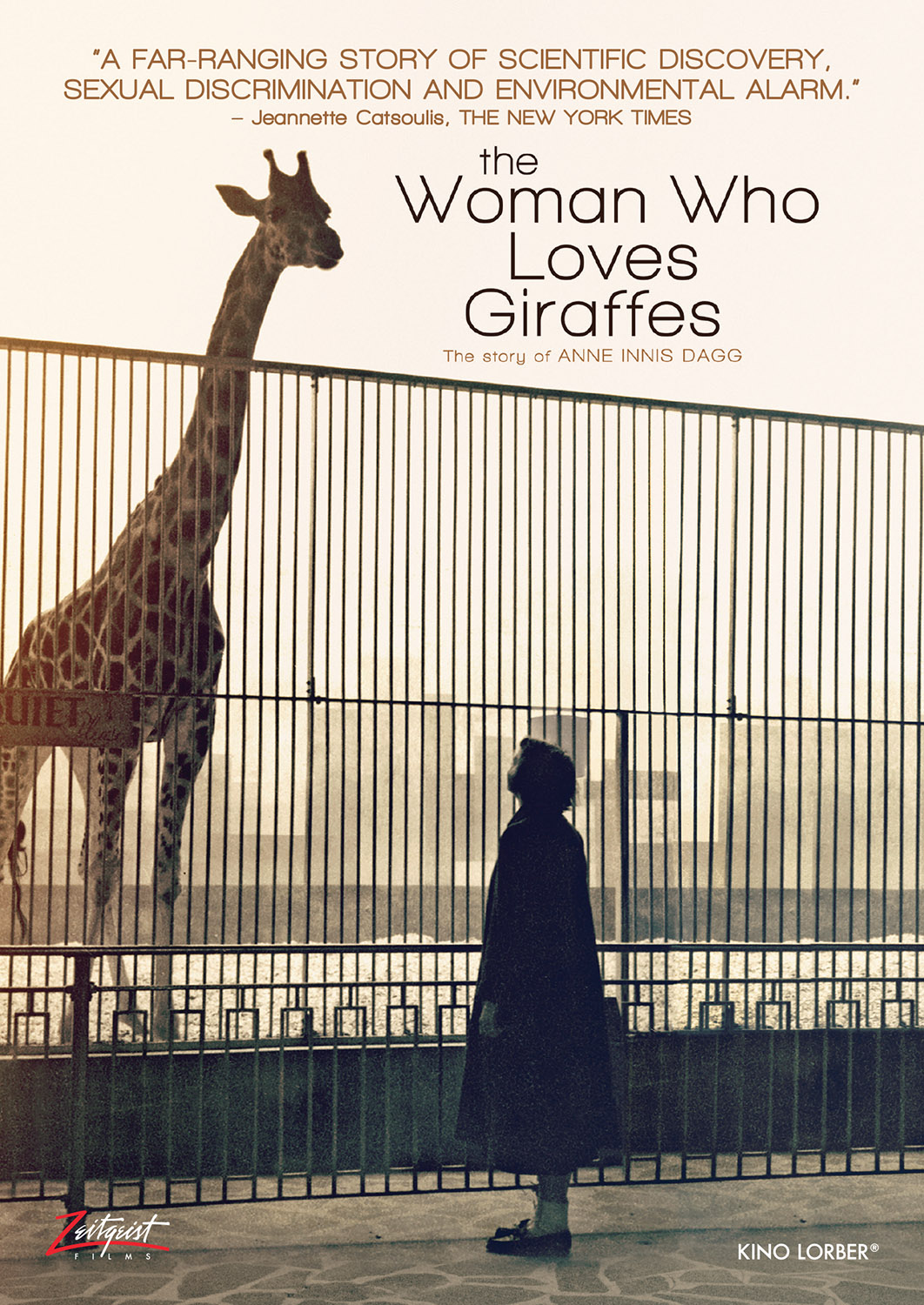 The Woman Who Loves Giraffes

In 1956, four years before Jane Goodall ventured into the world of chimpanzees and seven years before Dian Fossey left to work with mountain gorillas, 23-year-old biologist Anne Innis Dagg made an unprecedented solo journey to South Africa to study giraffes in the wild. When she returned home a year later, the insurmountable barriers she faced as a female scientist proved hard to overcome. In The Woman Who Loves Giraffes, Anne (now 86) retraces her steps, offering an intimate window into her life as a young woman, juxtaposed with a first-hand look at the devastating reality that giraffes are facing today. Anne and the species she loves have each experienced triumphs as well as setbacks. The Woman Who Loves Giraffes gives us a moving perspective on both.